The Friday 56 and Book Beginnings on Friday ~ The Picture

From The Picture by Stephanie Taylor

I paid good money to get into the after-party with the band. In fact, I spent pretty much my life savings just for the off chance I might get to speak with him. But the second I walked in, I realized my mistake. I didn't belong here among the half-dressed women with their fumbling footsteps and slurred speech.

Page 56
"No...Sophie," he said softly, standing up and walking over to me.
"You're beautiful. I just see you more as..."
Disappointed, I supplied, "A band nerd?"
He threw his head back and barked a laugh. "I don't know about your school, but there were some good looking band nerds at mine!"
"Whatever." I looked away. I hated feeling so inadequate. I found myself wondering exactly what kind of man I would be good enough for. I didn't like the answer my brain gave me.
No one. 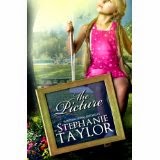 Blurb:
Sophie lives her life as a hospice nurse running from her past and over-compensating for her sins. She wants nothing more than to help others the way someone once helped her. But she never expected to get so attached to one of her patients. Nicholas is suddenly looking for more meaning in his life than money, fast women and flashing lights. Life as a rocker has left him empty. Only Emily filled the gaping hole in his heart and with her death, his soul is broken into pieces. When two lives collide, Sophie and Nicholas know they'll never be the same. Together, they try to figure out a message Emily has left behind. Can they succeed before the realities of life tear them apart?
AMAZON
at 00:10 22 comments: 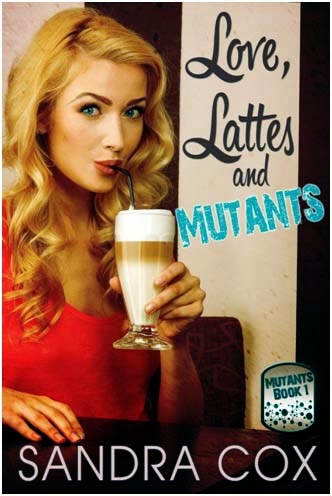 Blurb: Finding love is hard, even when you aren’t a mutant.
Like most seventeen-year-olds, Piper Dunn wants to blend in with the crowd. Having a blowhole is a definite handicap. A product of a lab-engineered mother with dolphin DNA, Piper spends her school days hiding her brilliant ocean-colored eyes and sea siren voice behind baggy clothing and ugly glasses. When Tyler, the new boy in school, zeroes in on her, ignoring every other girl vying for his attention, no one, including Piper, understands why...
Then Piper is captured on one of her secret missions rescuing endangered sea creatures and ends up in the same test center where her mother was engineered. There she discovers she isn’t the only one of her kind. Joel is someone she doesn’t have to hide from, and she finds herself drawn to the dolph-boy who shares her secrets. Talking to him is almost as easy as escaping from the lab. Deciding which boy has captured her heart is another story... 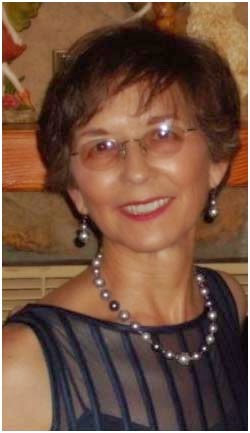 Bio:
Multi-published author Sandra Cox writes YA Fantasy, Paranormal and Historical Romance, and Metaphysical Nonfiction. She lives in sunny North Carolina with her husband, a brood of critters and an occasional foster cat. Although shopping is high on the list, her greatest pleasure is sitting on her screened in porch, listening to the birds, sipping coffee and enjoying a good book. She's a vegetarian and a Muay Thai enthusiast.
Links:
EKensington: http://www.ekensingtonbooks.com/author.aspx/31643
$2.99 at Amazon: http://www.amazon.com/Love-Lattes-Mutants-Sandra-Cox-ebook/dp/B00PP2ZXBE/ref=sr_1_7?s=digital-text&ie=UTF8&qid=1420399004&sr=1-7&keywords=sandra+cox
$2.99 at Barnes and Noble: http://www.barnesandnoble.com/w/love-lattes-and-mutants-sandra-cox/1120791624?ean=9781616506063
$2.99 at Kobo: http://store.kobobooks.com/en-US/ebook/love-lattes-and-mutants
Blog: www.sandracox.blogspot.com
Twitter:  http://twitter.com/sandra_cox
Facebook: https://www.facebook.com/SandraCox.AuthorGiveaways:First prizeA Piper-approved necklace and $10 Starbuck Card
﻿ 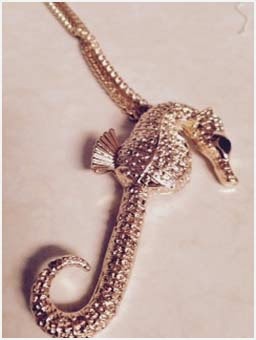 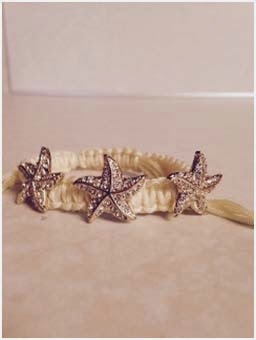 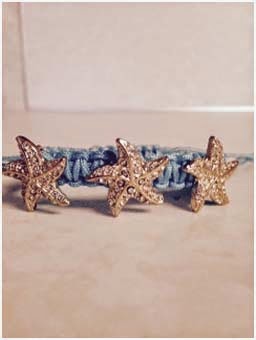