Love in the Sticks - HEA

At Last! A response! But not, he realised, from the box in front of him.  Irritated by the interruption, he cast a glance over his shoulder. 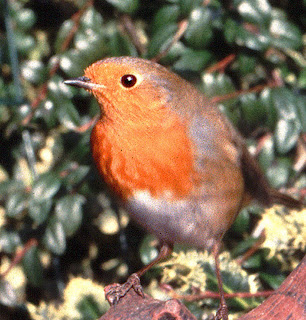 On the water feature stood another robin. Her soft eyes gazing at him hopefully.

She released a volley of trills and whistles, her gaze never shifting from him. Her obvious fascination soothed his bruised ego. He wanted a family, and his first love wasn’t interested. What should he do?

He’d spent the last three days trying to woo his heart’s desire, and now this female robin looked at him with adoration. He shuffled his feet and puffed his feathers. She hopped into the concealing branches behind her, taking her songs with her.

His world seemed to hold its breath while he faced down his first love. As he studied his reflection in the glass eye centred in the green box his patience snapped. Never-the-less, he found it hard to turn away without one more try. 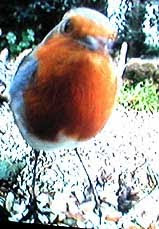 His peck, part frustration and part regret, garnered no response.  It became all 'goodbye'.  He'd spent the last three days hoping to win his true love's affection in vain, now he needed to look to his future.  And his future waited for him on a tree branch not far away.
* * *

Building a new home and looking after his family consumed all his time and attention.  If he ever thought of his wasted devotion, the memories faded when his first chick left the nest. 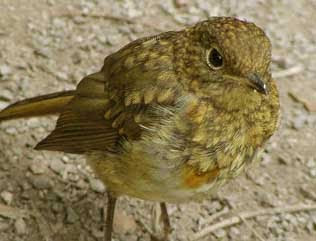 Who knew how time consuming the demands of his newly fledged babies would be? He may not have his first love at his side, but his chosen partner proved to be a good mother, rearing strong healthy chicks.  And now, as he brought a juicy worm for her to feast on while she brooded their second batch of eggs he looked down with pride at his first born, already self-reliant and capable of fending off any competition.

Happiness beat in his little heart and he threw back his head and sang out his contentment at the top of his voice.
at 13:10 13 comments: 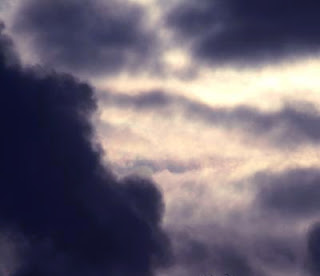 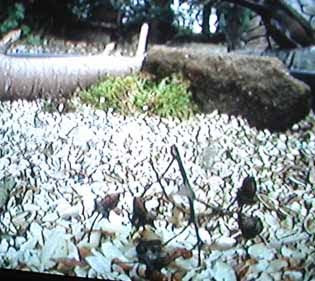 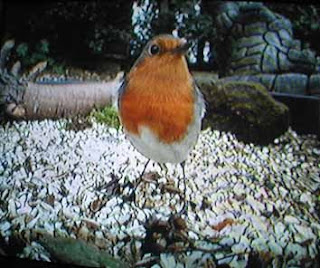 Come and visit Jacqueline Piage
on September 22nd
when she gives a guest interview about her latest book.
at 13:20 2 comments: 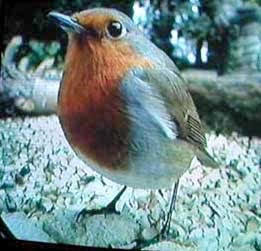 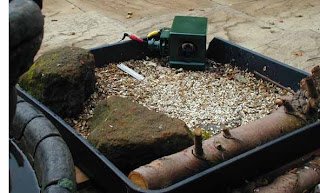 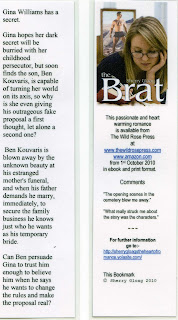 Don't forget, you can win one of this doublesided bookmarks when you comment on my booktrailer - two blogs below.
The Brat: release date 1st October by The Wild Rose Press

Who do you read for relaxation

Georgette Heyer  and Jane Austen.  are two great authors I cut my eye-teeth on.
One of my favourite Georgette Heter characters is Avon in These Old Shades and Mary in The Devil's Cub.
It's no surprise that Pride and Prejudice is my favourite Jane Austen book and that Colin Firth's Darcy epitomises Austen's hero.
To this day when I am stressed I'll search out these books.  It's like reconnecting with old friends.

Who is your favourite author ahd which of their characters stand out for you and why?
at 20:42 No comments:

Lindsay Townsend has started a group  http://groups.yahoo.com/group/BritishRomanceFiction/message/19
for writers who enjoy everything British in their books.
at 15:10 No comments: