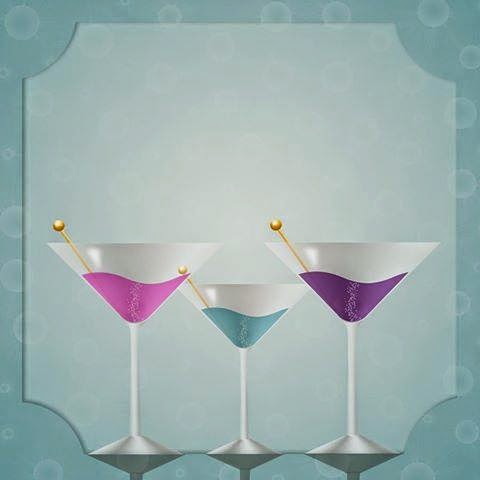 Thank you for coming by - and feel free to leave a comment.
Please don't forget to click the link below to go back to the main Tuesday Tale site for more stories by very talented authors.
While this week's snippet is from the same WIP and is further on in the story, but may - or may not- be used in the final story. :-)
Ludo prowled round his sitting room ignoring the astronomically priced paintings on the walls. The only image in his mind was Kate’s face when he’d placed a fancy coloured drink on the table in front of her. Ashen, not pale, not white, but a deathly grey. What possessed him to assume that because every other female he knew had plumped for the fancy option that Kate would do too?
Not even the slap of his palm across his forehead banished her stricken look, her race for the door and her frantic dash across the car park, in the wrong direction. His hand shifted to the scratches she’d raked down his cheek when he’d caught up with her. Wherever the sight of the drink had taken her, she’d no longer been with him, hadn’t recognised him and fought him with a strength bourn of terror. It still astounded him nearly a week later, that no one had called the police to report a man attacking a woman in the car park. After all it had taken more than ten minutes to calm her down enough to persuade Kate to return to his car.
Her silence on the journey back concerned him nearly as much as her earlier reactions and convinced him not to leave her alone and to take her to his place. The silence continued when he showed her into his spare room, and minutes later returned with one of his t-shirts.
Should he leave her, offer to stay? He wanted to wrap his arms round the desolate figure standing in the middle of the room her arms wrapped round her waist in what looked like a death grip.  “Do you want to talk?”
The tears spilling down her cheeks wrecked him, and he swept her into his arms.
Thank you for reading this week's offering, there are lots more amazing reads at Tuesday's Tales
at 06:00

I'm sorry Sherry, what is "plumping the fancy" mean? I like the scene but feel I'm missing a lot by being ignorant of that phrase.

Great excerpt! I have to admit I've never heard the term "plumping the fancy" either. I suspect I may have an idea what it means.;)

Good point Jean, I re-read this several times before posting and still overlooked the missing word 'option'. Glad it didn't spoil your read.

LOL Viki, it means I didn't have my brain in gear during the editing phase!!! I missed out the word 'option'. Thanks for coming by.

Her outburst at the drink makes me wonder what happened to her. Look forward to reading more!

This really intrigues me to know what went on in her past to cause such a reaction.

:-) Tricia, because I simply wrote to the picture prompt I don't even know if this will be in the story! I have even thought of trying it from another angle. but thanks for your kind words.

Me too Flossie!!! lol. I simply sat and wrote whatever came, and may, or may not, use it in my WIP as I couldn't fit it in where I'm at now. Thanks for coming by.

rofl, Iris. The short answer is, even I don't have a clue yet!! Thanks for coming by.

great use of the picture prompt. Love it

A lot of action and emotion. Curious about her past and her extreme reaction. Good job.

I'm still not sure whether this scene will fit into the final WIP, but thanks for your kind words :-)